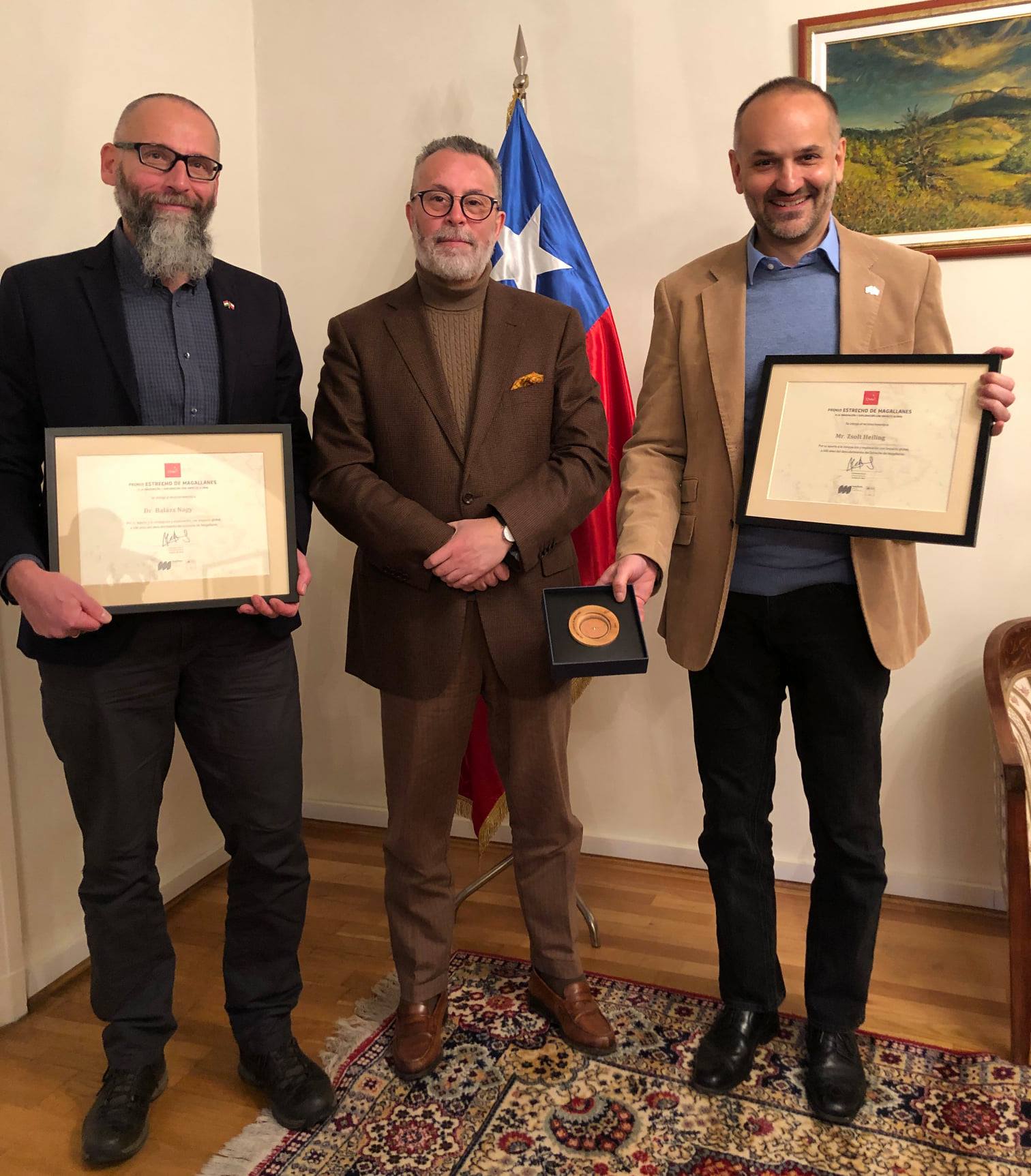 In November 1520, Ferdinand Magellan successfully sailed through a sea passage from the Atlantic to the Pacific Ocean – later it has became the Magellan Strait. The 500th anniversary of Magellan’s exploratory journey was celebrated by a series of commemorations in Chile. Accordingly, the Chilean Ministry of Foreign Affairs created the Strait of Magellan Award (Premio Estrecho de Magallanes).

Outstanding activities and individuals with innovative work, exploration and research including the elements of Chilean importance and global impact have been awarded.

In the international category, Balázs Nagy and Zsolt Heiling as the founders of the PermaChile program, have been awarded for our Andean climate and environmental research.

In addition, honouring trees were planted as a part of a new mountain forestation in the Patagonian fjord region. The planted trees are specimens of Nothofagus pumilio, the locally named lenga, a sacred tree of the native Mapuche people. These are deciduous trees, also called southern beech and are cold-tolerant, flourishing on moisture and may grow taller than 30 m. 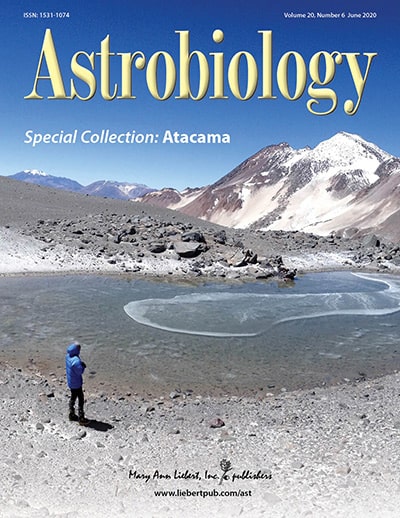 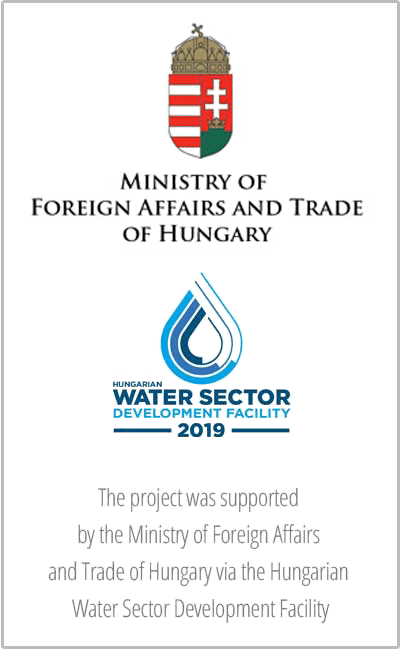 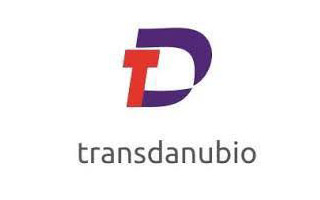 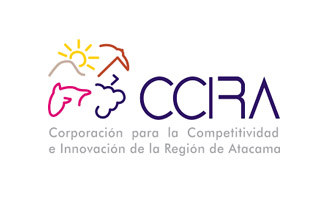 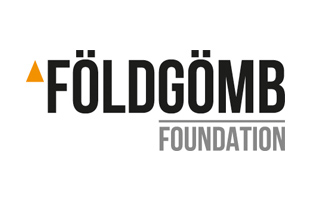 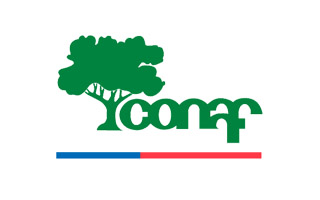 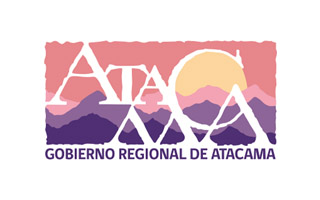 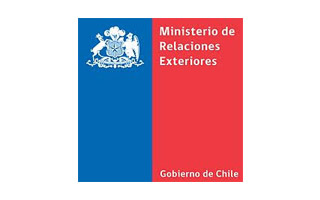 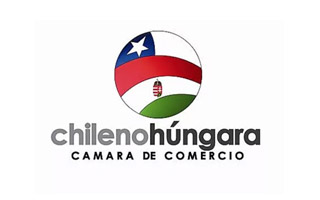 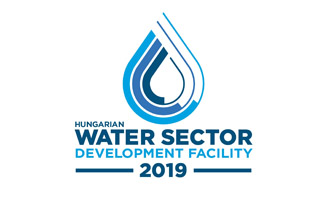 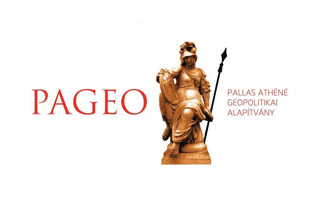 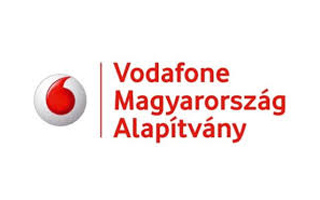